The American star discovered the charm of this small village on the Costa Brava where she filmed Pandora and the Flying Dutchman in 1950 together with James Mason, who was her partner at the time. The film was directed by Albert Lewin, who won the Academy Award for Best Original Screenplay for The Picture of Dorian Gray (1945).

Since that time, Gardner returned to Tossa several times and even built a house in Platja d’es Codolar, whose ruins still remain. As well as being close to Barcelona, it’s important to point out that at that time, Tossa provided plenty of privacy and discretion for celebrities such as Ava Gardner and Frank Sinatra. To go to the beach in Tossa, you had to go up and down steep stairs. How many times did they do that? We’ll never know. What we do know, however, is that their relationship lasted until 1957. 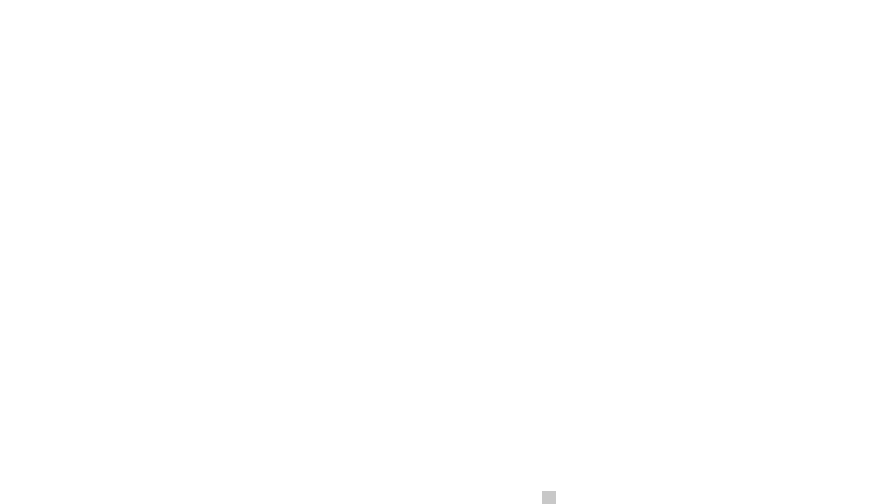