The castle dates back to Roman times, when it was an Iberian settlement called Turissa. In the 10th century, it passed into the hands of the Moors and was subjected to partitions and extensions. Today’s monument – which is very well preserved – is made up of two parts: a medieval fortified town inside a walled enclosure that dates back to the 12th century and a castle at the top of a hill with high defensive towers.

The medieval fortified town inside the walled enclosure is found in the heart of the old quarter. At present, only the immense 12th-century walled complex stands, dotted with several towers and watchtowers: Torre de Santa María, Torre de San Pedro and Torre de San Jaime (which houses a small museum). The most impressive stretch is, without a doubt, that of the Puig del Castell, which is located at the top of a hill where the remains of an 11th-century tower built by the Moors to defend their citadel are preserved. 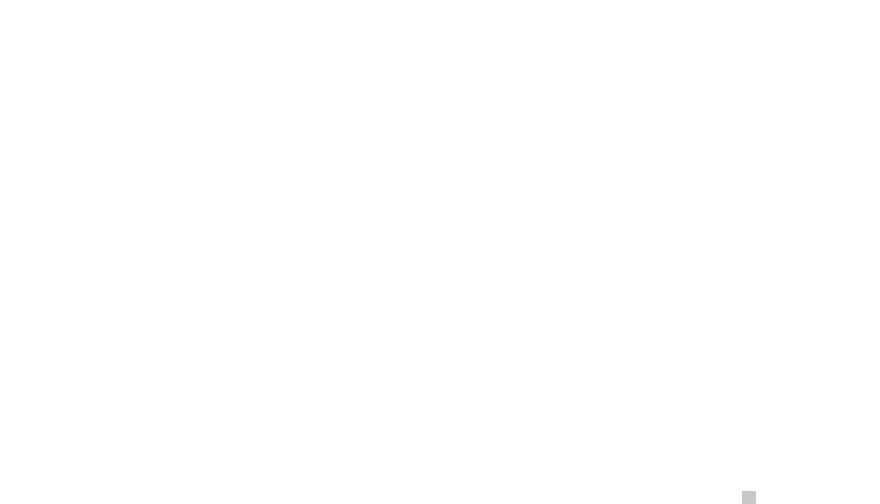